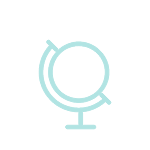 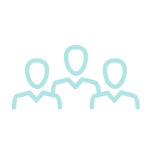 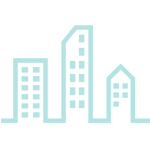 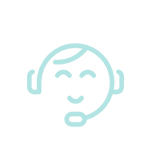 We are the association behind Nykredit and Totalkredit. We aim to secure homeowners stable mortgage loans all over Denmark – now and in future.

The ultimate authority of Forenet Kredit is the Committee of Representatives, which is composed of 104 members. Our members come from all parts of Denmark and are elected by and among the electoral groups: personal customers, business customers, bondholders and Group staff.

Read more about the Committee of Representatives.

Forenet Kredit is the principal shareholder of the Nykredit Group, whose activities include mortgage lending through the Totalkredit alliance.

Nykredit is the leading lender in Denmark and has provided home loans to the Danish people since 1851. The loans are mainly mortgage loans – a unique type of loan in Denmark.

As Denmark’s leading lender, we have a great responsibility. Moreover, as principal shareholder of the Nykredit Group, Forenet Kredit’s primary task is to preserve this highly efficient system for raising home loans.

The co-operative movement has always been the core element of the association Forenet Kredit. It dates back to 1851 when the first Danish mortgage associations were formed.

In 1991, we decided to organise our mortgage lending business in a separate public limited company to ensure the best terms for Nykredit’s customers.

In September 2016, the Committee of Representatives resolved to amend the Articles of Association and the election rules so that, in future, it will be easier for Totalkredit’s customers to participate in the elections to the Committee of Representatives. If a customer wants to become a candidate, supporter or voter, he or she will become a member of Forenet Kredit as soon as we receive his or her signed candidate statement or supporter form or when the customer applies for a voter card.

Change of name to Forenet Kredit

The new name, Forenet Kredit, embraces both the customers of Totalkredit and Nykredit. The name change is one of a number of the elements related to the Association’s strategy of gaining a clearer and more independent profile.